Nothing to do with the feet of elephants, but may contain nuts (and a crème brûlée)

It was about eight years ago when I re-attempted to enjoy the buttery peanut. I failed. However, not lacking my boyish grit and drive, I was determined and one day, approximately four years ago, with no other lunch available, a colleague gave me, with jam and butter, a pre-made, slapped-together peanut butter beauty. It remains, quite literally a significant turning point in my adult life… 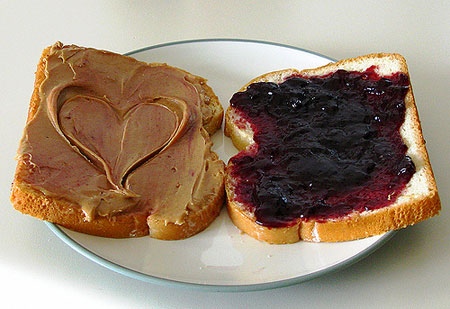 Cover it with fruit and no one will ever know

Maybe it was hunger, maybe it was my matured taste buds (unlikely) but I actually enjoyed the small amount of buttered nuts under my fruity glaze. My determination renewed like a salmon needing to spawn; over weeks of endurance and years of David Blaine mind power, I slowly began to increase the nut and decrease the jam. It has taken over four years, but if I had continued to hate it, like I did when I was a boy, this trip across north America would be a damn sight harder!

The buttery paste was invented, and remains possibly the most calorific snack available in a jar from the modern supermarket shelf. At least whilst attempting to strive for any single health trait, anyway. Anything with a higher, one-bite calorie mouthful and you’re into James Martin pudding territory.

The learning curve has been worth it and I now actually love peanut butter enough to eat it straight from the jar. Yes, sometimes I dream I am Brad Pitt in Meet Joe Black, “I thoroughly enjoy this Peanut butter, I’ll be moseying on”. 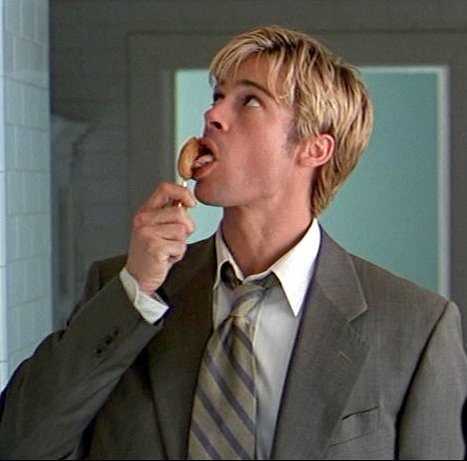 At no point has any peanut butter manufacturer approached me to advertise their nuts, but if anyone wants to put my face on their nuts, we might be able to work something out. It would have to be crunchy though. I tried smooth once and it was like having my mouth glued together with stale linseed oil. Granted, it was cheap, but even the frenzied-corn syrup producers had gone too far on this one. It simply ouzed oil and sugars and salts and heart disease. Now? Grab me a spoon and a jar of crunchy.

I am rambling. Why I hear you wonder, do I waffle on about people’s buttered nuts? Its a calorific, energy-giving, fibre and antioxidant-harbouring, sports nutritionist’s dream food. For my multiple miles on the road, its not only available across the states in probably every convenience store, but its likely to literally save my life and wallet. Here is some relevant science, as well as my favourite dessert:

I am getting off the topic of how absolutely crucial and amazing peanut butter is and will be for the next eight months. I don’t think it gets enough credit. Of all the required foods available for my trip that are not high in volume, will not deteriorate or decompose rapidly and won’t break budget, peanut butter will almost certainly be consumed nearly every day of the week. Now you understand why that day, four years ago, with jam (jelly), butter, bread and a lack of alternatives was such a vital day for my survival in 2014. Without it, and without the defining lessons that followed, I am not sure I would attempt crossing America on my budget or without such a super food that I have learnt to consume.

Following my nut-post this week, something to look forward to soon for the podophiliacs…. 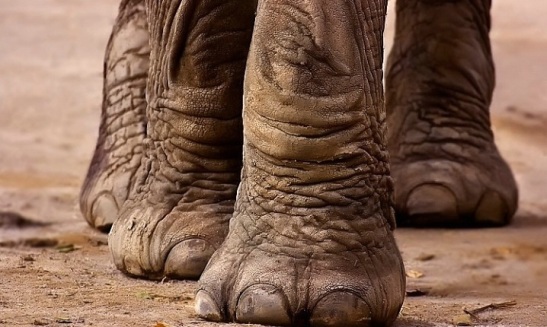 5 comments on “Nothing to do with the feet of elephants, but may contain nuts (and a crème brûlée)”