The American Midwest is simply one of the largest agricultural areas of land on earth. American farmers plant mainly corn, wheat, and since World War Two, soya bean to keep the country ticking over. If a child was to cross the Midwest on foot, they would be an adult by the time they were finished. It’s massive! 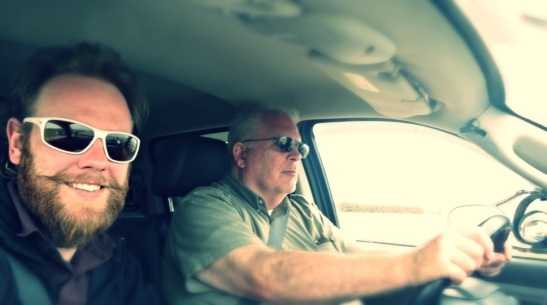 I was travelling with KP (please keep up) and our first campsite was on the banks of the swollen Mississippi, which I was fairly excited about. Its the Mississippi, People! It has songs written about it! Nearby, there was a road which continued towards the waters edge for boat launching, but as I am travelling in an unusual year for America’s seasons (a long winter and a delayed spring), most areas around the riverbanks were blanketed by slow-flowing flood water. 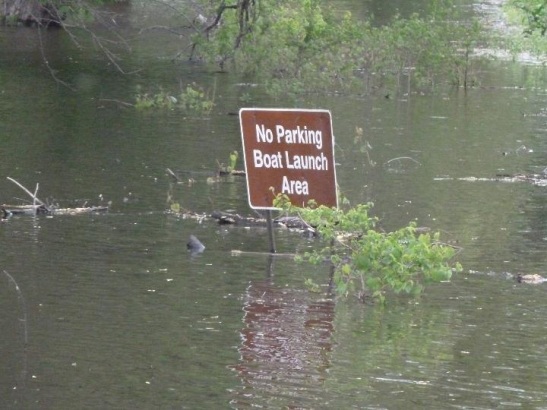 Short of a coracle, I wasn’t able navigate onto the Mississippi for possibly a mosquito-infested adventure…oh so sadly. 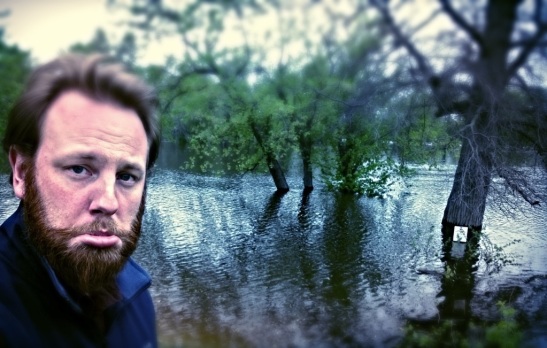 The following morning, we awoke at dawn at hit the road before morning porridge.
Continuing on a similarly mundane, farmers track across the state we stopped only to find some fuel, have a cup of sentimental English tea and finally, hot oats for breakfast!

Iowa is home to the Amana Colonies, which suspiciously are linked to the Amish communities only through poorly-informed reputation. The colonies are a large, maybe twenty to thirty thousand acres of land, and are a group of seven “traditional” German communities. Much like the Amish, and for similar religious reasons, early-settling Germans set themselves apart from the rest of America and came here to practice their faith and homestead. I was told that the colonies were an insight into Amish culture, however on arrival something was not quite clicking into place. Although coincidentally from a similar region in Europe and well known for their wood craft, the Amana colonies was most definitely not Amish. It is more a community based on German traits: hearty, home cooked food, a hard work ethic and efficient, community living. Like the Amish, there was also great pride in the community’s rustic presentation. The colonies are now a tourist attraction with old fashioned skills still on show (skills such as woodcraft which the Amish are also famous for). There is everything you would expect from a small, thriving town – a cotton mill, a pottery, an iron mongers, a bakery, a carpenters workshop and now a large woodcraft shop with exceptional grandfather clocks for sale. What stood out and convinced me that it was not an Amish community, was that there was also a large restaurant catering for visitors, and most obviously not Amish, there was a brewery.
It was a pleasant trip. I ate a great value, monstrous breakfast in the Amana restaurant, where it felt like I was being served by some very British looking dinner ladies. Even in the rain, the traditional wood craftsmanship of the workers was definitely to be admired. 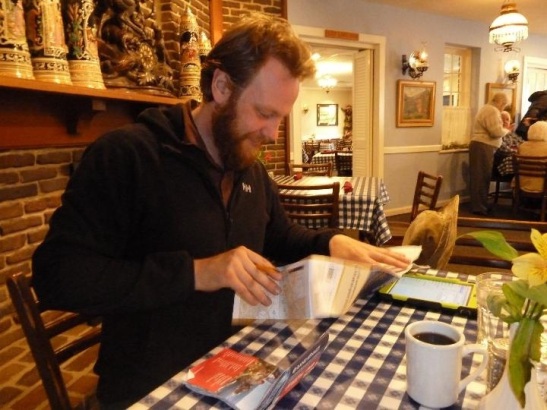 Following the self guided tour around the small, historic German town, were seven hours of driving in a westerly direction, across again, more flat corn fields. Crossing that evening, the majestic Missouri River into the state of Nebraska, I navigated north on a lesser travelled scenic route, just before reaching the town of Blair. Following the Missouri north on its western bank, it would have been a delight to see a change in landscape….alas, the “scenic route” as described on the map, was alongside yes, more flat corn fields.

My map skills came in handy here, as not all roads across farmers fields are marked…
Making sure that the “No Trespassing” or the more appropriate “Trespassers will be shot” signs were noted, I finally “stretched” KP’s vehicle off the road; it had only taken me two days! I may have christened his beloved truck and I swear he almost cursed in my presence! 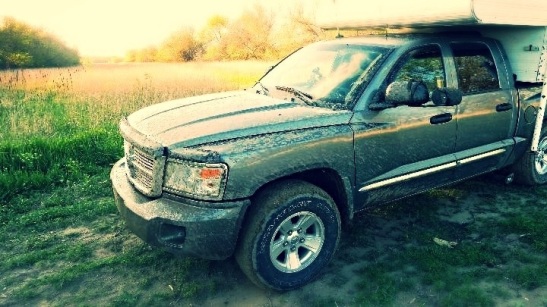 Some mud splatterings and a good test of his suspension (as well as his sense of humour and adventure) and I had found us the most perfect spot to settle down for the night…albeit quietly and respectfully of the field owner that we thought we should avoid.
As KP calmed his nerves, he clearly was warming to the new mud-work which I had abstractly and artistically applied to his truck’s rather, factory-standard paint job. He began to take photos to prove to his friends back home that he was indeed, having a “proper adventure”. I rolled my eyes when he requested we find a car wash when we reach a town. Little did he know, that as navigator, towns with a carwash were not on our route… 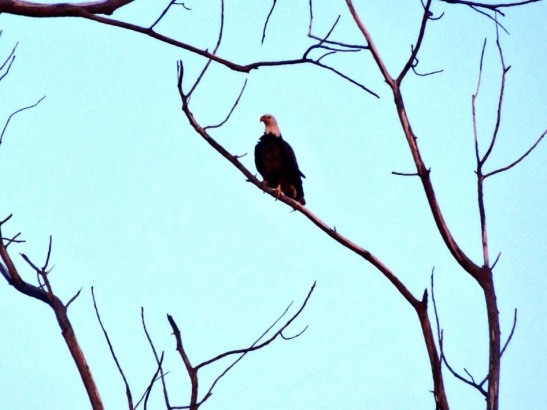 KP decided to relax after dinner and I went for a walk, as I do most evenings unless its raining table legs (it’s what the Greeks say). Nothing says “Welcome to ‘Merica” more than while on a walk at sunset, on the banks of the Missouri River, two bald eagles screech in your ear and then follow you for a hundred yards down the river bank, checking if you’re small enough to eat. At least, that was nature saying, “hey, look at this idiot, think we can eat him?”
No, you can’t, but its a much better welcome than I received at the airport…
I also realised that unless bald eagles are stationary, photographing them mid flight, together, is near on impossible!

It wasn’t the first time I had seen bald eagles, as a pair were nesting next to a highway that I had trekked along in Ohio, but it was definitely a more intimate and special moment and one which I’ll never forget. President, Benjamin Franklin once requested that the wild turkey be the national animal of the USA. Imagine one of those aloft, over every American Embassy across the world. It would really send a message…majestic, simply majestic, Mr President. 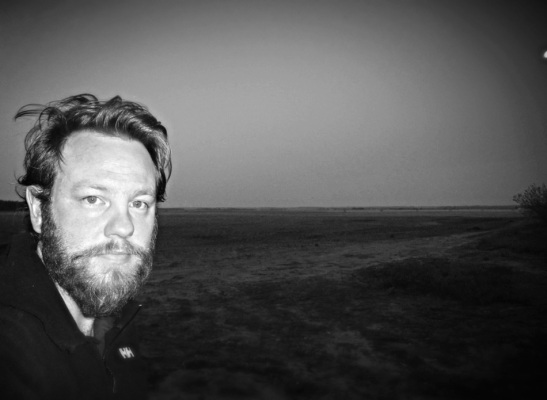