To avoid any ambiguity, below, I will say “race-specific”, and I mean Black and Hispanic Americans. There are a multitude of varying and mingled races in North America, non of which are any more or less important than the next. Even though I am putting more than one race under the ‘race-specific’ umbrella, the slightest similarity between races is no reason to paint anyone with the same brush. Any manufactured or true statistical evidence of any racial commentary on the United States has not been sourced. This is my experience.

Although nobody would like to admit the stark reality of what the result of most natural disasters around the world are: the wealthy recover, and the poor get poorer. Even in the democratic land of the free, this is clearly evident, and New Orleans is no exception. Relative to the rest of the country, throughout a recovering city community, it is impossible not to recognise large scale, race-specific poverty.

The hurricanes that the south of the country are susceptible to are not the sole reason for any noticeable, rich/poor divide. However, it is fair to say that, as well as in some other areas in the US, which are also susceptible to extreme weather (e.g. the tornado-riddled mid-west and seasonal, frozen areas in the north), weather can play a major part in the development of an economy and ultimately, a community’s wealth.
Although climate, and as a result, farming and slave trade history contributed to the popularised south region, weather does not directly account for todays evident concentration of race-specific American poverty, however it does play a part in the life, or rather death, of the people that live there.

Nowhere else in the country does a city bury their deceased above ground. Due to the water levels that New Orleans must respect, burying under ground would cause huge problems should flooding occur. When Katrina hit, graves were destroyed by the storm, the peaceful dead were no longer at peace, and coffins floated disturbingly in the water. As uncomfortable as death may be for many, and due to regular flooding, the city has some rather unique and beautiful graveyards.

Other parts of the country were reminded of the horrors in New Orleans which Katrina left in her wake. I met people in Texas that welcomed evacuees into their home; people housed strangers who had everything destroyed in the storm, including their place of work, and colleges not only had to find space for pupils to study after their education centres were destroyed, but double the amount of people sleeping in their dorm rooms.

Of course, every city has rich and poor, every city across the world has different cultures, races, classes, political views, differing lifestyles, and these to some degree, can all be broadly attributed to their climate and geography (normally the reason why people chose to settle somewhere). However, apart from snippets in Texas, I have visited less than a handful of cities in the US in nineteen states – $6 a day isn’t a very comfortable budget in any city.

Concentrated, race-specific poverty in the south is mainly rooted to the slave trade. It shackled people to the US and enslaved them into some of the most unimaginable conditions and despicable human treatment in modern history. Located in the southern (slave) states of Virginia, Delaware, Maryland, Georgia, North Carolina, and South Carolina (and all the slave states before 1860 which included Kentucky, Tennessee, Alabama, Florida, Mississippi, Missouri, Arkansas, Louisiana, and Texas), cotton was the main product of forced labour. The southern states were also where the American civil war was mainly fought, over secession from the northern states, which were anti-slavery and wanted to stop the spread of “slave farms” into the mid-west. 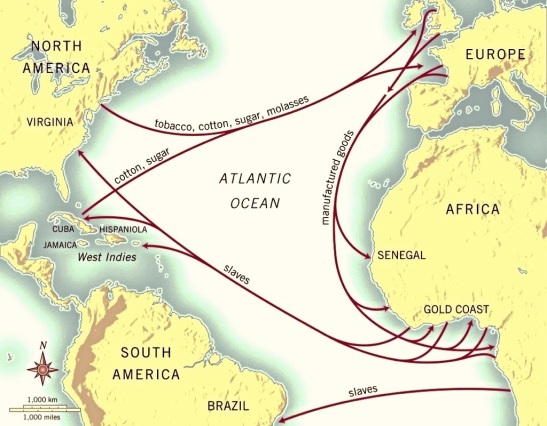 Little mercy was offered while squeezing as much profit as possible out of slave labour and the world trade it allowed. Nearly every map of America’s races on the web depicts an image (using census data) of southern America saturated with the Black race. The centre of all cities are where the majority of race-specific people live, and the southern states of the US are also rurally home to a large black race population.

Slavery officially ended in 1865 and since then, the USA has moved as far forward as to elect a black President.
Not one based on factual statistics or referenced information which may or may not have been manipulated to benefit the debate; my experience has arguably proved how the USA has failed to eradicate racial poverty or racial segregation from its demographic landscape, even though it projects such intermingled, racial equality, and a united front to the rest of the world.

From Boston to Austin, (via nineteen states), I have seen less than ten black people on my travels, and only a couple of dozen Hispanics – most of whom were students in New England. The USA is known worldwide for its multi-culture, its racial kaleidoscope of mingled heritage, and its diverse social map. However outside of American cities (unless in the south eastern states – of which I visited a minuscule section of), the rural population is noticeably, made up racially of an extreme mono-colour – it is white. I only have to look at my list of hosts, and people which I have received hospitality and communication from to notice that every single person is a relatively educated Caucasian. I don’t believe that the Caucasian race is any more welcoming – in fact in my experience, it is warier than other races of being even slightly hospitable to “unknowns”. Before my trip, I did not expect to be so distanced from the many different races in America, mainly because the world press, popular American tv shows, and more so now the American political system; reference black and other races (alongside sexual equality) so heavily, as if it is racially, a United Nation. On my rural travels, I found it almost impossible to meet anyone who was not Caucasian.

I have observed and experienced two things:
1) the majority of poverty in the US is in the south of the country and is obviously home to a huge proportion of America’s Black and Hispanic people
2) if not in the south, finding American citizens outside of a city who are not Caucasian, is near impossible.
It is also impossible to be ignorant over the fact that even with our defiant opinion that equality exists, the Black and Hispanic citizens are easily recognisable as economically, the poorer sections of society in North American cities, as well as rural areas in the south. In regards to the word “sections”, that is exactly what the USA appears to be divided in to – not just by state or city lines, but by religion, race, cultural beliefs, political opinion, class, climate, terrain, and sadly still, wealth and skin colour. I did meet one black man and his white wife travelling in Vermont, having an indulgent weekend in the state capitol, in the chill of Spring. Anomalies are always welcome, but it also wasn’t strange to realise that this couple was doing very well financially.

I have also come to learn and witness that the USA has separate laws on Native American Indian lands – all across the country – setting aside large reserves for their populations, their business, taxes, education, historical traditions and lifestyles. Important as it may be to recognise races and cultures; segregated populations with independent law and various enforcement operating from area to area does rather alienate communities from the notion of unity. When you visit so much of the USA (I feel like I have covered a fair bit so far), it is extremely obvious just how diverse, yet also how divided this country is. I think it is fair to say that the United States struggles with modern race and culture-related politics just as much as any other country, if not more. It almost celebrates its differences instead of uniting them, but more importantly, it struggles to diplomatically unite its people under any “united” laws. This is relevant to all people in different states and regions, and irrelevant of people’s race or culture; where the federal government is working to legislate an entire country, American states oppose and contradictorily enforce laws they disagree with. For a traveller, it has been a minefield of variable laws and sometimes uncommon enforcement, and it is no wonder that any united culture is effectively segregated and divided. 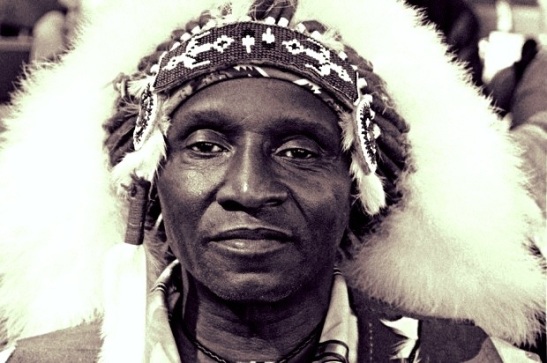 Worldwide, the majority of the white race is privileged compared to that of other races. In modern history, it has typically always been economically wealthier, and unfortunately is still revered, in many countries to be more acceptable and welcome in the hierarchy of society. America is no different from many other countries around the world, with race-specific issues which have been present since the spread of ancient empires and indoctrinating religions. The history of what brings us to today is unpleasant, and even though equality may be implicated in the land of the free, it is far from in place. Race-specific communities remain economically less desirable the world over, and in the poorer communities in the south of the USA, including the limited areas which I visited in Louisiana, it is impossible to be ignorant of its extreme existence.

I admit to having a big knot in my stomach over a country which is supposed to be so racially diverse, free, educated, and united; because in the nineteen states on my route between Massachusetts and Texas, in over twenty national and state parks, in rural locations of importance and beauty, and in these hubs for environmental tourism, I have seen only one Black man. Every other visitor has been Caucasian from European or an antipodean nation, or an East Asian tourist. This raises many questions about cultural, economic, educational, and race related environmental priorities. Whether this is painted by Americans themselves, or by a world press, my experience so far is of a sectioned country, painting a pretty picture that everyone lives, diversely and harmoniously together. Races and cultures live very much apart.

When you see so much of the USA, from rural community to over an populated city, from lake shores to deserts, mountains to vast agricultural plains, dense forests to swathes of grasslands, highways to back roads; I can’t help but question where the equality and unity is, when a democratic nation’s racial and economic divide is so black and white. 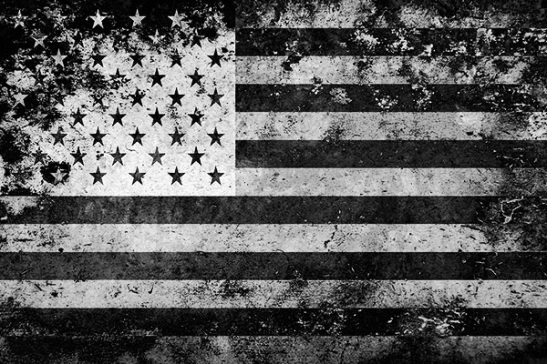 6 comments on “Diversity and Division”